The tour was of great interest to those who attended and it revealed that some of the graves were either without headstones or were in need of restoration. These graves may be considered as future projects by the FQPM Management Committee.

The following graves were visited: 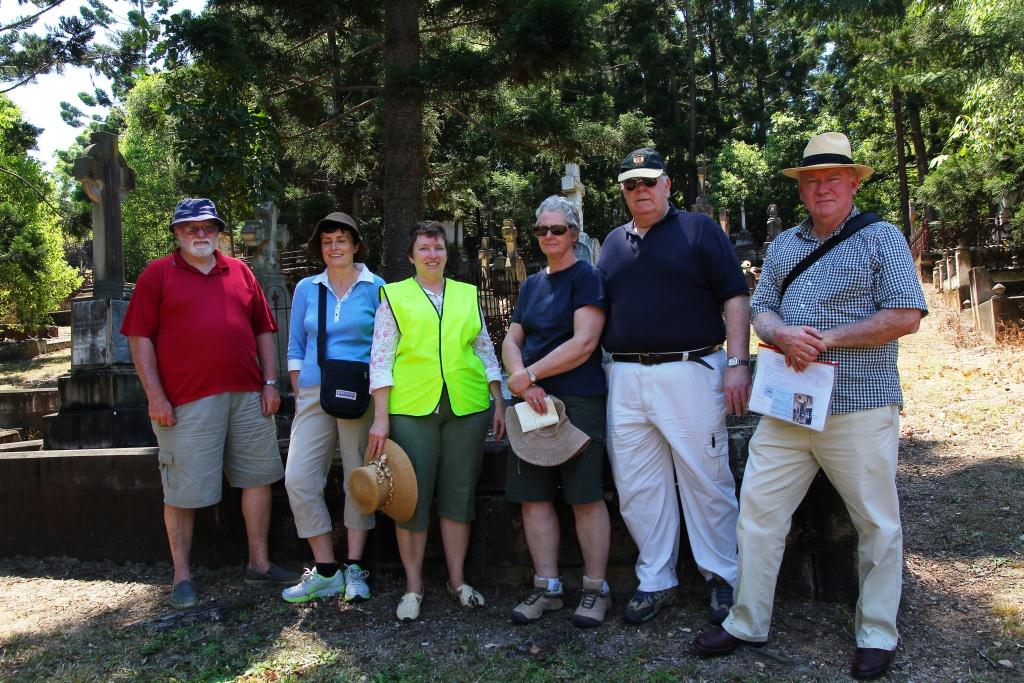