On 10 April 1926, about a year after being transferred from Maryborough to Eidsvold to fill a vacancy, Constable Robert Alexander was mustering horses in the course of his work at Eidsvold when he was thrown from his horse. The horse fell on him and he sustained internal and spine injuries. Alexander received treatment at the Eidsvold hospital before being transferred to the Maryborough General Hospital. He did not recover from his injuries and died on 21 May 1926. At the time of his death, he was 26 years of age, married and had one infant daughter.

Constable Alexander’s grave is in need of restoration. The FQPM has scheduled the restoration as a project for 2020 following negotiations with the Maryborough Cemetery and descendants of Robert Alexander. 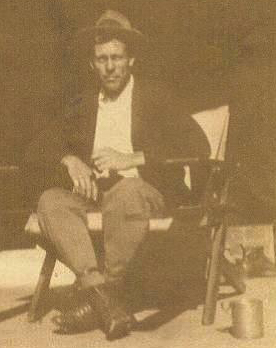