The Roma Street Police Station was built in 1878 on the corner of Roma, Turbot and Albert Streets, Brisbane. In December 1941, just 10 days after the outbreak of the Pacific War, an Air Raid Precautions (ARP) Central Control (Civil Defence) was established in the basement of the station. With reinforced concrete rooms, heavy steel doors and an air filtration system, Central Control was designed to function even during heavy Japanese air raids. It was linked by telephone to a Brisbane network of local police stations. In support, a Radio Control Room was established at the nearby Petrie Terrace Police Depot so communication could be maintained with mobile police units in their radio cars. The Central Control received and responded to all suspicious aircraft sittings reports as well as coordinating all Brisbane’s emergency services during bombing.

In 1967 the building was demolished to make way for the Turbot Street overpass. On 16 July 1988, a marble memorial plaque, funded by the Queensland Police Club, was erected in a park beside the overpass to mark the nearby site of the former station. The plaque was unveiled by then Acting Commissioner Ron Redmond. 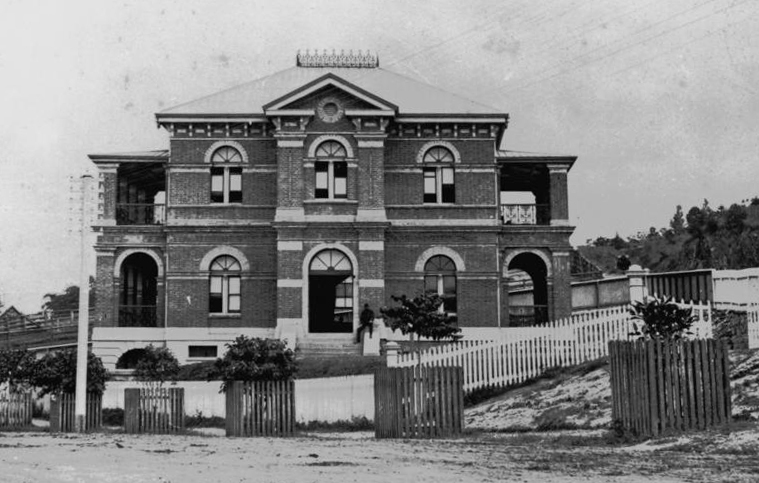 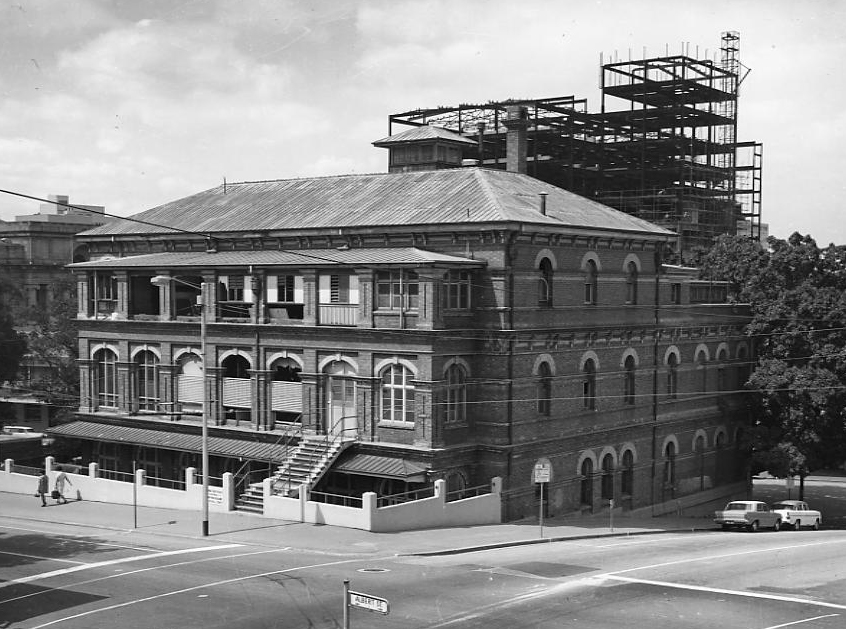 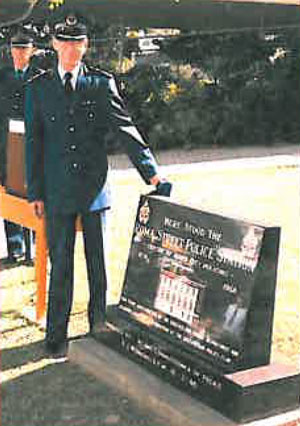 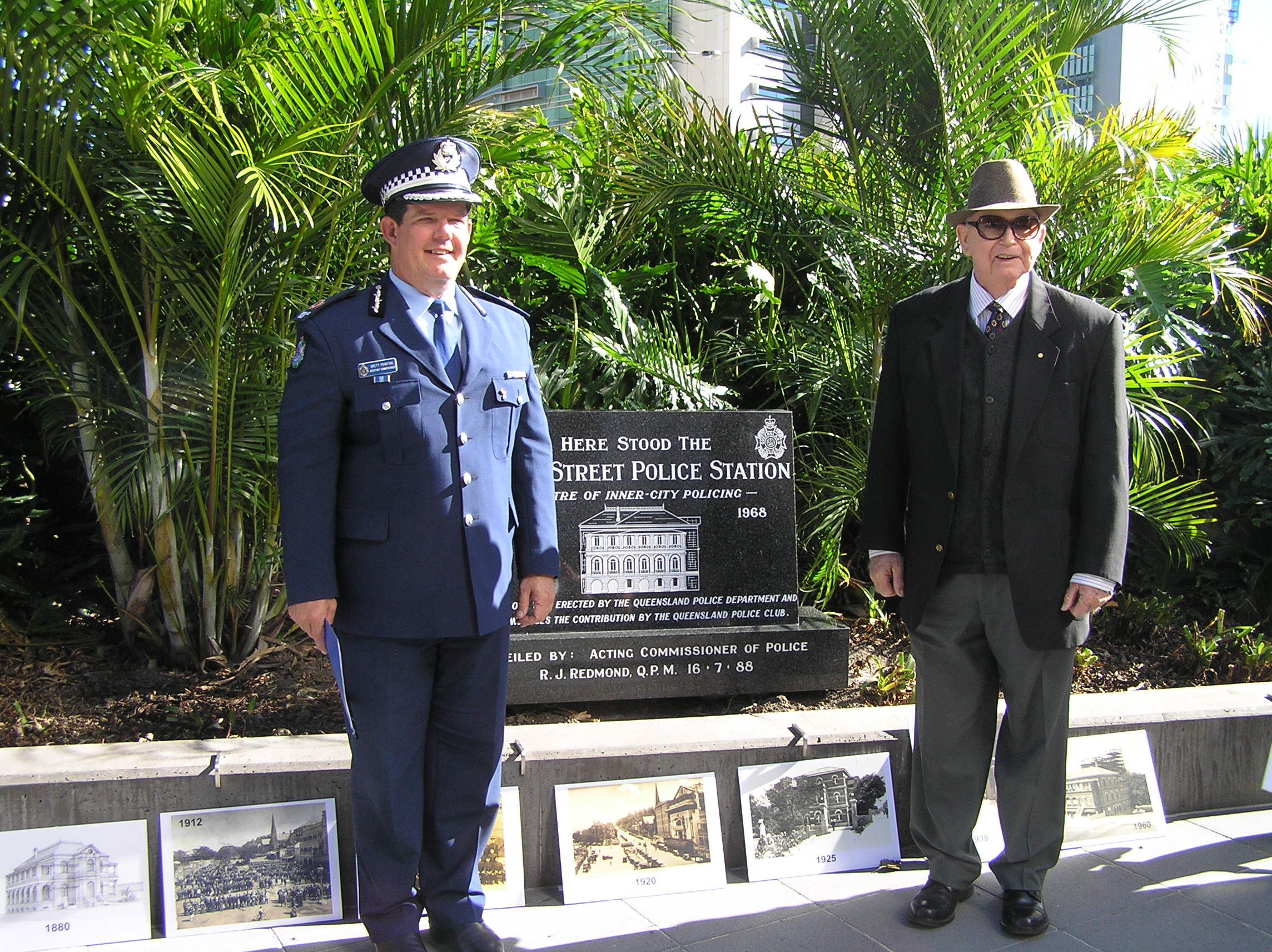 FQPM executive members Bob Burns and Ian Townsley eventually located the whereabouts of the plaque and after negotiations with the Office of the Lord Mayor (BCC) and others, the plaque was reinstated in Albert Street, close to the original site of the plaque and the Roma Street Police Station.

The relocated plaque was unveiled on 5 July 2011 by former Deputy Commissioner Brett Pointing (then President of the FQPM) and John Cummings (past President of the now defunct Queensland Police Club).