The grave of Senior Constable Henry Fetherston was refurbished in 2017 by the FQPM with the able assistance of retired Queensland Police officers Noel Sparks and Milton Leitch. The paintwork on the wrought iron fence surrounding the Fetherston grave had faded markedly since the refurbishment in 2017. The Manager of Earle Paints, Maryborough expressed an interest in the project and as Earle Paints had previously supplied the paint, they donated some high-quality paint and Milton repainted the ironwork in early 2020. The President and Management Committee of the FQPM extend sincere thanks to Earle Paints, Noel Sparks and Milton Leitch for their contribution to this project.

Henry James Fetherston was born in 1859 in Watergrasshill, Cork, Ireland. After immigrating to Australia, he was appointed a constable in the Queensland Police on 12 June 1878 – Registered No. 52. He was transferred to Maryborough which is located on the Mary River approximately 255 kilometres north of Brisbane. As a single man, he resided in a small room at the side of the Maryborough Police Station. In March 1882, he was promoted to the rank of senior constable.

At about 5:00 am on Sunday, 22 February 1885 Senior Constable Fetherston was riding his horse from the Maryborough Police Station to a police paddock on the banks of the Mary River at Tinana. Tinana is on the opposite bank of the Mary River to Maryborough. It was originally a separate town, but it is now effectively a suburb of Maryborough. While riding his horse, it is believed he was thrown and landed on a log at the side of the road before being crushed by the falling horse. Fetherston died at about 7:00 pm the following day from severe internal injuries. He did not marry and did not have any known children.

Senior Constable Fetherston was an active member of the Maryborough Rowing Club, a local cricket club, and he was highly thought of by the community he served. Shortly after his death, a number of his friends, the citizens of Maryborough, and local police decided to erect an impressive monument over his grave in the Maryborough Cemetery. 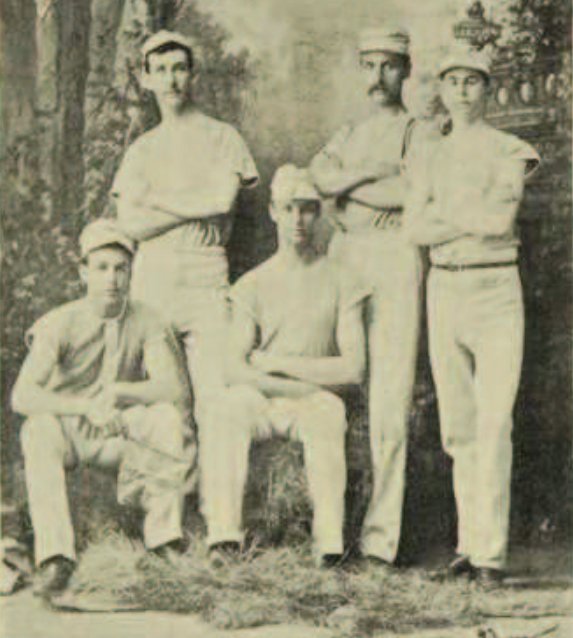 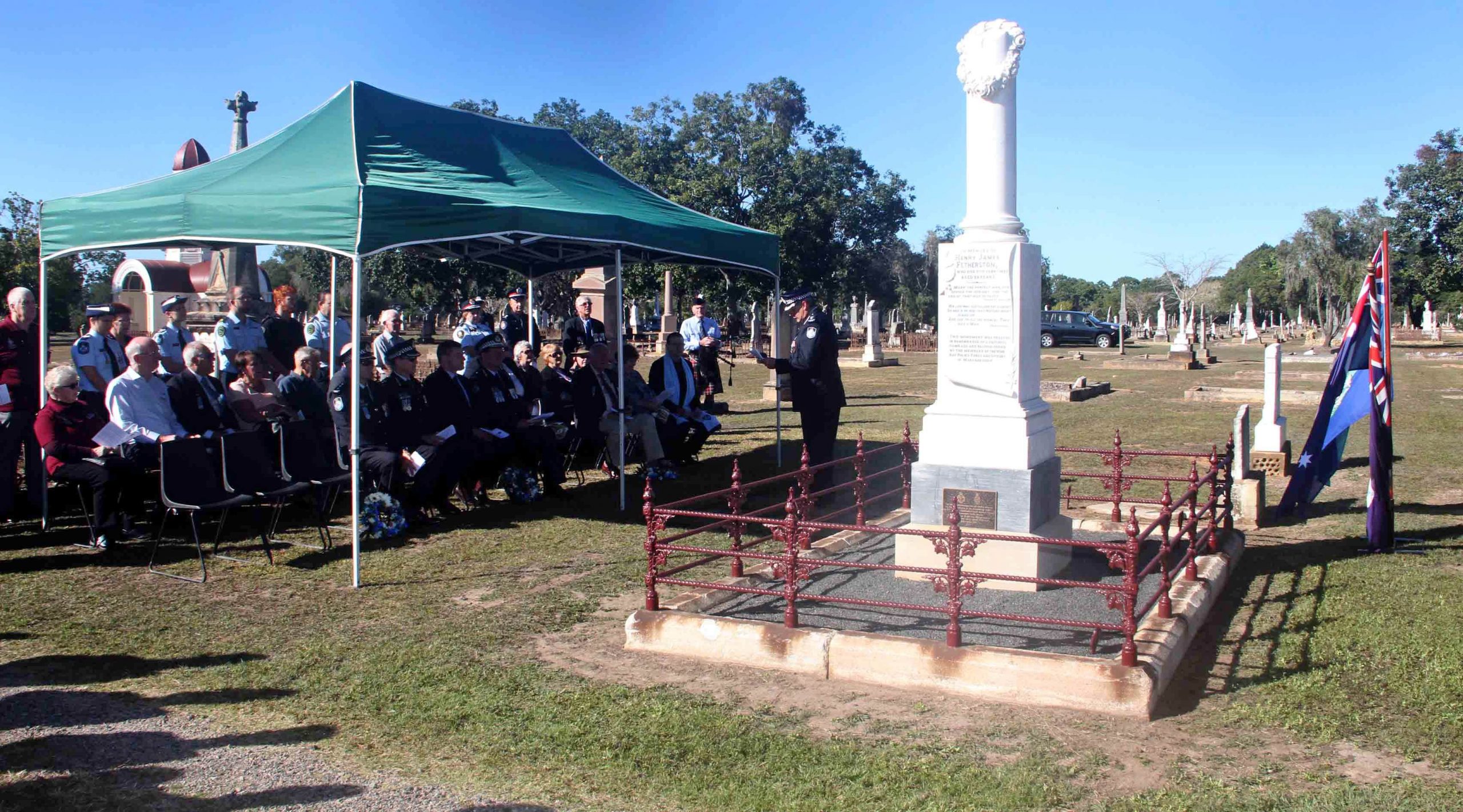